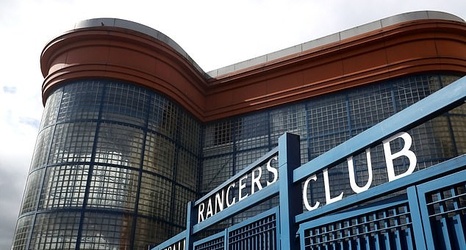 Rangers have joined Swansea City and Birmingham City in boycotting social media, becoming the first club in Scotland to do so in response to online abuse and discrimination.

The Scottish champions confirmed on Thursday that all players and management will post content on any platform for the duration of a week, beginning at 7pm that night.

The Gers said in a statement that they are concerned with the daily racist abuse levelled at players and that tech giants must be more accountable for the issue that is 'spiralling out of control'.