Man United's Lingard returns to West Ham ready to prove himself to Solskjaer & Co. all over again 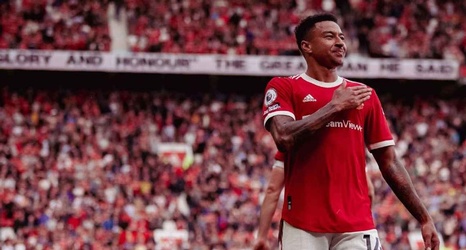 Jesse Lingard is 28 years old, has made nearly 300 senior appearances, been capped more than 30 times by England, scored in two cup finals and played in a World Cup semifinal and yet, as he prepares to return to West Ham United with Manchester United after a successful loan spell at the London Stadium, there is still a belief that he somehow has something to prove.

It was the same when he made his temporary move to West Ham in January, only the doubts were quickly put to rest with a goal 56 minutes into his debut against Aston Villa.