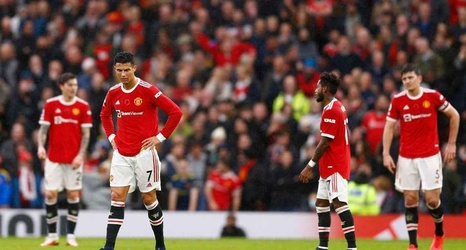 It seems like we say this every weekend, but this weekend's European soccer slate brought plenty of drama, joy, pain and talking points. Manchester United were woeful against City in the derby, Milan and Inter shared the points in their derby, and there were remarkable comebacks (and lessons) as Barcelona and Atletico Madrid both dropped points via late goals. Elsewhere, Bayern Munich kept rolling (but only just), Arsenal's magical form continues and two super-clubs (Juventus, PSG) continue to puzzle.