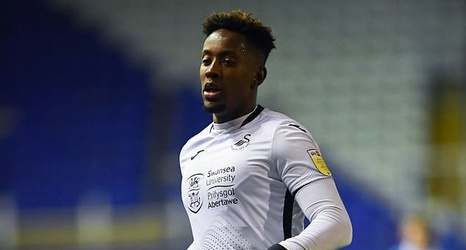 Championship club Swansea announced on Thursday they and their players would quit social media for seven days over the rise in online abuse and to ramp up pressure on the likes of Facebook, Twitter and Instagram to clean up their platforms.

Swansea were joined by second-tier rivals Birmingham in a show of solidarity.

Scottish champions Rangers announced their players and management, led by Steven Gerrard, would begin a week-long boycott of social media from 7pm on Thursday night.