U.S. continue to show progress vs. Switzerland but key areas of improvement remain 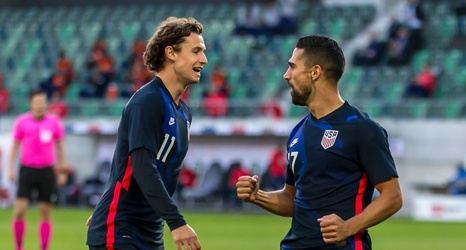 Heading into this week's CONCACAF Nations League Finals in Denver and, more importantly, World Cup qualifying in the fall, what the United States men's national team needed more than anything was a step up in competition. Its nine-match unbeaten streak over the last 18 months was at least partially a product of the quality of the opposition, which made Sunday's match on the road against Switzerland, the No. 13-ranked team in the world, a valuable barometer for coach Gregg Berhalter.

The results were mixed. After a strong first-half performance in which Sebastian Lletget scored the opening goal, the USMNT faded after half-time while playing at altitude in a 2-1 loss.