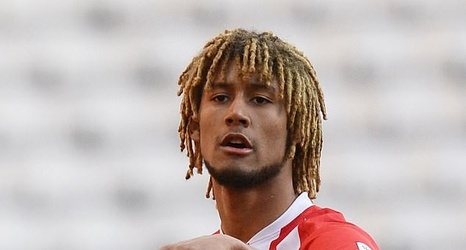 Sunderland are increasing their efforts to sign Dion Sanderson from Wolverhampton Wanderers on a permanent deal.

The League One club recognise they will be competing with teams from a higher level and also the possibility of Wolves’ new manager wanting to keep hold of the centre back who has impressed on loan.

However, this will not stop the north east club from making an opening bid to test Wolves’ resolve.

Sunderland sporting director Kristjaan Speakman has continually kept in contact with his counterpart Scott Sellars at Wolves throughout Sanderson’s loan period with the intention of signing the 21-year old for next season.