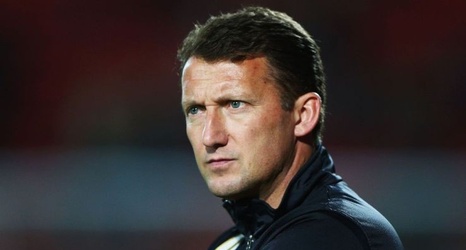 Billy McKinlay and Robbie Stockdale have been placed in interim charge of Sunderland after Simon Grayson was sacked.

Sunderland, currently in the Championship relegation zone, are searching for their 11th permanent manager in less than nine years having axed Grayson following Tuesday's 3-3 home draw with fellow strugglers Bolton.

Ahead of the Tees-Wear derby with Middlesbrough on Sunday, ex-Boro defender Stockdake and former Watford boss McKinlay have been installed as joint caretakers.

Stockdale is the first-team coach at the Stadium of Light while McKinlay was recently brought on board by Grayson having previously worked on coaching staffs at Fulham, Watford and Real Sociedad.