Mick McCarthy 'wants to return to Sunderland' nearly 20 years after first taking over on Wearside... with the Black Cats searching for a new manager after sacking Lee Johnson despite being third in League One 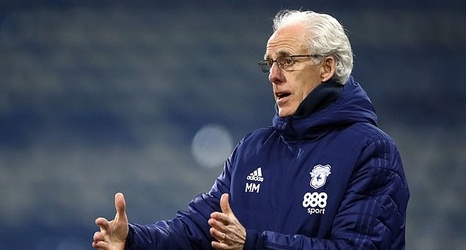 Mick McCarthy is reportedly interested in taking the Sunderland manager’s job for the second time.

The Black Cats confirmed the departure of Lee Johnson on Sunday evening following a humiliating 6-0 defeat against Bolton Wanderers on Saturday.

The Wearside outfit remain very much in the promotion mix in League One though, as they sit third in the table and only two points off top spot.

According to The i, McCarthy has contacted Sunderland to say he is willing to take over until the end of the season and help the club achieve their stated aim of promotion.