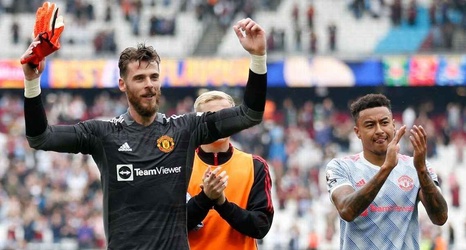 LONDON -- After criticism of his tactical approach during the Champions League defeat to Young Boys on Tuesday, Manchester United manager Ole Gunnar Solskjaer was in no mood to get into the finer points of his football philosophy ahead of the trip to West Ham United.

"Football is a simple game," he said. "Sometimes we look too much into the intricacies to explain it, but it's about passion and desire."

If nothing else, Solskjaer's team has enough of those qualities, with Sunday proving the latest example. In a game they might have lost at the London Stadium, Man United ended up with a 2-1 win.