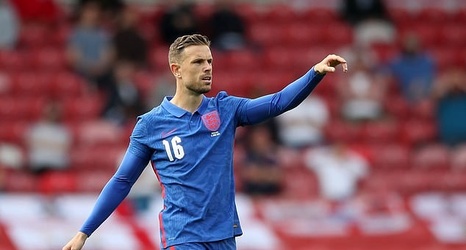 Jordan Henderson has hit back at Roy Keane after the former Manchester United captain suggested he has only been included in England's squad for the Euros to do card tricks and organise team quizzes.

Keane gave Henderson his professional debut as an 18-year-old when manager of Sunderland in 2008, but was fiercely critical of his fitness levels after his substitute appearance against Romania on Sunday, the Liverpool captain's first game-time for four months due to a groin injury.

Henderson is unlikely to be considered for England's opener against Croatia on Sunday due to his lack of match sharpness, but insisted he has not been picked by Southgate to make up the numbers.