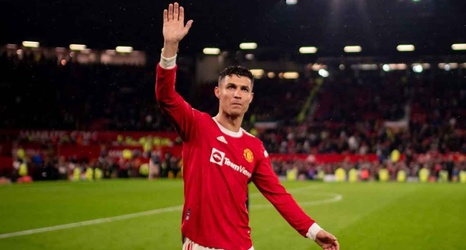 The endgame of Cristiano Ronaldo's Manchester United career is now in play. Despite the club's public position stating that the Portugal forward will not be leaving Old Trafford this summer, it is increasingly likely that he has already made his final appearance in a United shirt.

A delayed return to the first day of preseason training on Monday, due to family reasons, follows after sources told ESPN at the weekend that Ronaldo wants to leave United less than a year after returning to Old Trafford, 12 years after initially leaving the club for Real Madrid.