Blackburn Rovers and Barnsley set to battle it out for AFC Wimbledon’s Terell Thomas...while Sunderland continue to keep tabs on his situation after he flourished in League One with the Dons 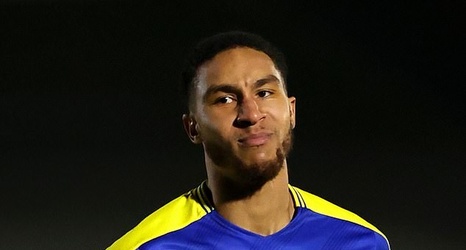 The athletic centre half, who came through Arsenal’s academy, has flourished in League One with the Dons.

Blackburn Rovers and Barnsley are two sides believed to be weighing up a move for the 25-year-old. Sunderland are also keeping tabs on his situation.

Thomas is set to leave Wimbledon on a free transfer after running his contract down.

The former Charlton and Wigan Athletic man has not played since January after being hospitalised with pneumonia.