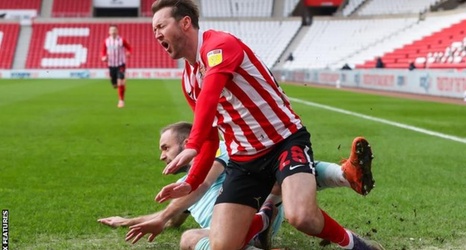 "A player of his age has to produce and that's why he's here - to make other players better," said boss Lee Johnson.

"I've not only been impressed by his output in terms of assists, but his buy-in to the philosophy and club identity."

McGeady began his career at Celtic and had a spell with Spartak Moscow before signing for Everton in 2014.

He moved on to Wearside after three-and-a-half years at Goodison Park, but was sent out on loan to Charlton Athletic in 2020.