The Answer to AAC Realignment Lies in Drake’s Lyrics 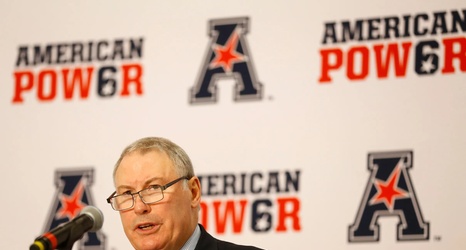 It’s official. The Big 12 has unanimously voted to extend conference invites to BYU, UCF, Houston and Cincinnati. And all four schools have accepted. BYU will join the conference on July 1, 2023 and the other three no later than July 1, 20204. I’m not going to say the timing of this has anything to do with my recent immersion into the American but I will say that lately I have been jinxing more than kickers.

The problem with this college football musical chairs thing is that it reminds me of when I played travel soccer at the tender age of ten.