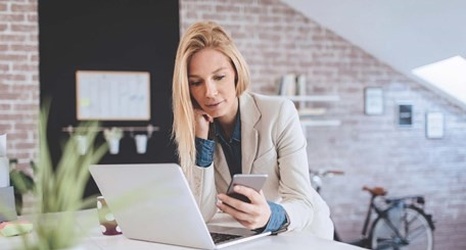 These awards, along with the All-Sun Belt first, second and third teams, were voted on by the league’s 12 head coaches and a selected media panel.

Brown is the first Eagle to be named Sun Belt Player of the Year and the first player in conference history to earn All-Sun Belt first-team honors in four seasons.

See full article at Official Site of the Sun Belt