Powerless Five: Giving Thanks Your Team Ain’t These Teams 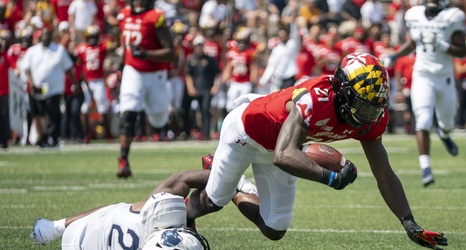 A week ago we proclaimed that the worst Power Five teams of the season appeared to be locked in. This week, we are pleased to say that is not the case.

Wouldn’t you know it, Georgia Tech had to go and shock the world, beating NC State 28-26. But they’re not out of the woods yet, with one week still to go.

We also wanted to add the Duke basketball team, but I’m told we only cover football. So here are the worst Power Five teams from last weekend, or more specifically, those teams playing at or below (mostly the latter) the Group of Five level.