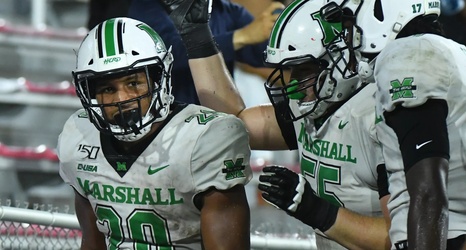 The final week of the regular season is upon us and nothing has been settled in Conference USA with five teams battling for two spots in the championship game. In the AAC, it will be either Memphis or Navy facing off against Cincinnati for the conference title. Memphis and Cincinnati play this weekend, and if Memphis wins they will play the Bearcats back to back weeks which would be an interesting scenario for both teams.

The Sun Belt championship game is already set with App State and Louisiana facing off in two weeks. The Ragin’ Cajuns will be looking for some revenge after losing last season’s title game to the Mountaineers and suffering a home loss to App State earlier this season.