AAC Prospects to Watch for the 2023 NFL Draft 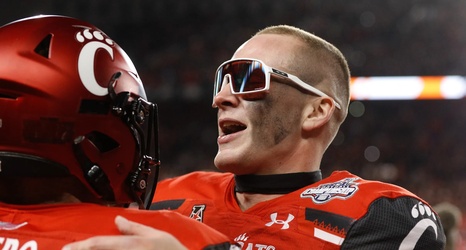 It’s never too early to start looking ahead.

The phrase “football never stops” is true, especially as it relates to the NFL Draft and scouting prospects. Even when it feels too early to look ahead to next year’s draft, there’s always a time and place to speak about future prospects.