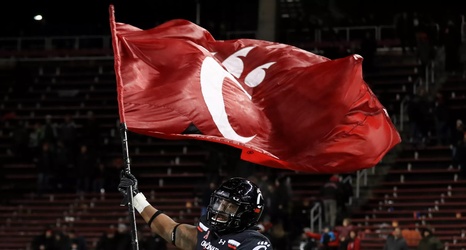 One team punched their ticket to the conference championship, another two are ready to do the same. The AAC provided some crazy action this weekend, and we’re close to knowing who will play for the championship. Some teams were disappointed, but still have plenty to be proud of this season. They just didn’t end as well as they hoped.

The Tigers left nothing up to chance by stomping USF 49-10 on Saturday, and need to win to get into the AAC Championship Game. Losing doesn’t eliminate them, but they’ll need Navy to lose as well to still get in the game.