Reading 2-1 Stoke: Lucas Joao's double continues the Royals' bright start to the Championship campaign as his cool second-half penalty earns Paul Ince's side all three points after Ben Wilmot levelled for the Potters 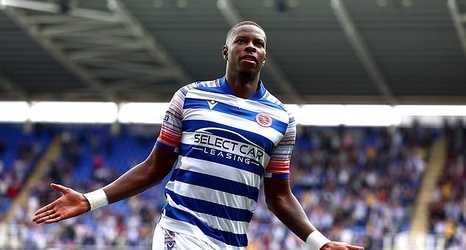 Paul Ince's side appear to have put last season's relegation form behind them and moved second in the table after they overcame Stoke here.

Ben Wilmot equalised for Alex Neil's Potters early in the second-half, finishing after Aden Flint had knocked the ball down to him.

But Wilmot was then villain as he fouled Joao for a penalty, which the Reading striker converted with confidence to secure another win.