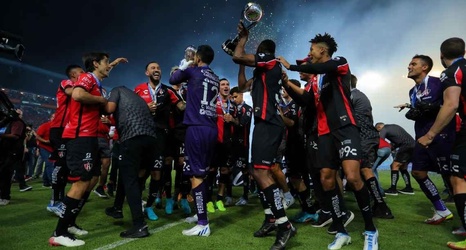 If Atlas winning the Liga MX championship last season was a sporting miracle, then how do you even begin to describe back-to-back titles? When the club lifted the trophy in late 2021, 70 years had passed since the last time they earned a championship in Mexico's top flight. But with confetti likely still scattered across the city of Guadalajara from the previous season, supporters of Los Rojinegros only had to wait another 168 days to once again celebrate a league title when Atlas defeated Pachuca 3-2 on aggregate to end the 2022 Clausura season.