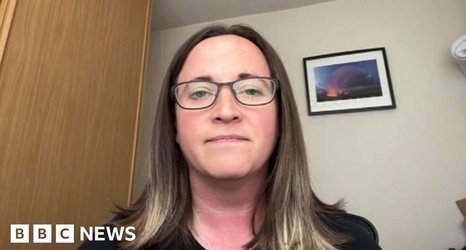 England fans missed the Lionesses' first home game since becoming European champions due to "huge" queues for park-and-ride buses to the stadium.

People going to Tuesday's match at Stoke City, who were at the site at Trentham Gardens, said there were long queues and not enough buses.

They stated while some ultimately walked and missed the start of the 10-0 win over Luxembourg, others went home.

First Bus said its services "ran to contract" but did not comment further.