What happened to Stanford football? How do we fix it? 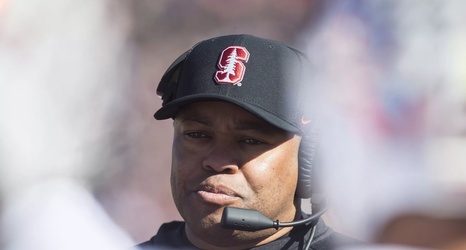 I’m feeling betrayed. The beginning of the season was full of hope—and Stanford Athletics capitalized on it. They forced us to pay for season tickets way back in February, in exchange for a “season ticket priority” gate and a great football experience.

Four games into the season, and what do we get? An unfilled stadium where a season ticket priority gates means nothing—and a team that’s scored one offensive touchdown in two games.

It’s finally time to question David Shaw. It’s true: Shaw is a Stanford man through and through. He attended Stanford, played football for Stanford, and his dad passed the coaching genes on to him.