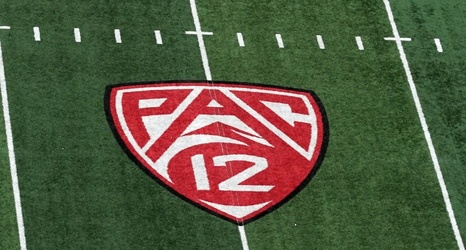 When word began circulating Thursday that the Pac-12 was set to hire George Kliavkoff as its new commissioner, Stanford football coach David Shaw reacted in the same way as much of the college sports world.

"I had never heard the name before," Shaw said. "That's not a negative thing. I did the old social media and Google stalking just to see who we're dealing with."

Roughly four months since the conference announced Larry Scott's 11-year tenure as commissioner would end in June, its highly secretive search ended in Las Vegas, where Kliavkoff had been serving as the president of entertainment and sports for MGM Resorts International since 2018.