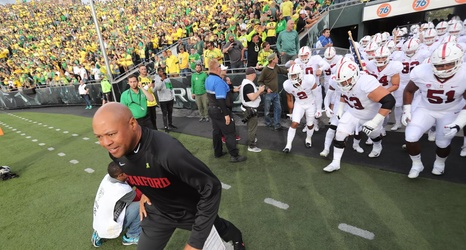 The Stanford Cardinal are rapidly approaching the 2020 season opener on the football field. As they prepare to travel to Eugene, Oregon, to face the Oregon Ducks, one of the biggest questions that not only the Cardinal but also the national media are trying to answer, is who the Ducks will be trotting out at quarterback when they open their 2020 campaign.