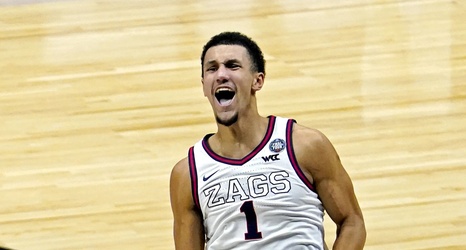 You’re probably still basking in the glow of the Stanford Cardinal’s first women’s basketball national championship in 29 years — why wouldn’t you be? — but if you can’t get enough college basketball, the men’s NCAA Tournament championship game is Monday evening in Indianapolis.

It’s an intriguing matchup if you like upstarts, as perennial mid-major power Gonzaga have a chance to win their first national title and they go up against a Big 12 school in Baylor that has been a women’s basketball power, but previously hadn’t reached national title heights with the men’s team.