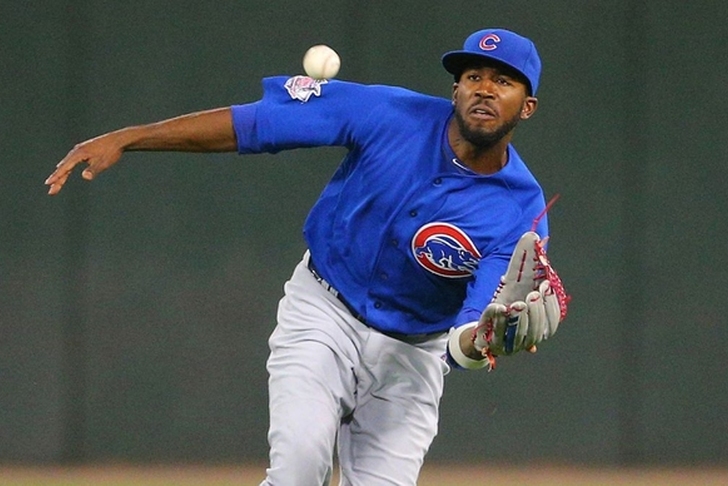 The St. Louis Cardinals locked up one of the top free agents on the market, signing outfielder and leadoff hitter Dexter Fowler to a five-year deal, reports Ken Rosenthal of FOX Sports:

St. Louis made Fowler their top target this offseason, and reportedly came to him with a lucrative offer to ensure they didn't lose him to anyone else.