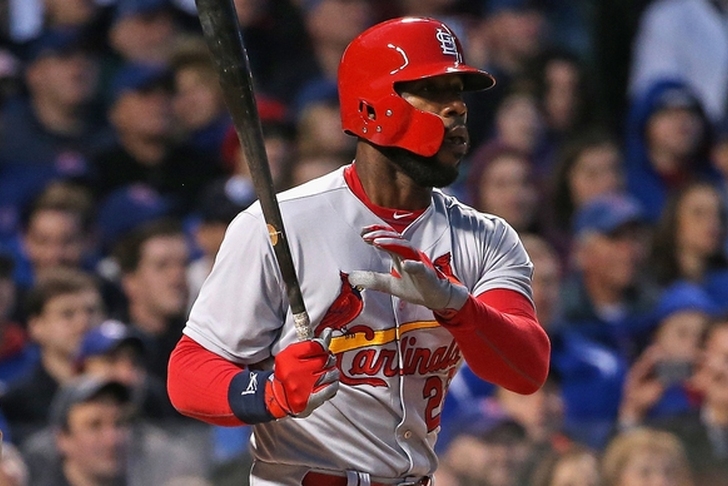 Winter Meetings are over in the MLB, but there are still plenty of rumors floating around the St. Louis Cardinals. We're here to detail the newest and most intriguing with our Cardinals Rumors Roundup For Dec. 15th:

No Big Moves For St. Louis?

The Cardinals missed out on big-fish free agents in David Price and Jason Heyward and the team might elect to not add any big names this offseason. The St. Louis Post-Dispatch spoke with general manager John Mozeliak, who said the Cardinals might just stand pat and avoid chasing big names.

"We still feel like from what we’ve been trying to do and been through this winter allows us ways to improve," Mozeliak said. "It’s clear now this offseason is not going to have that dynamic signing that we tried to do with (David) Price and Heyward. There isn’t anything now that we’re chasing with a nine-figure contract. We can take the time to see what we have in the players we control. Obviously, we’re always open to adjusting."

The Cardinals viewed Price and Heyward as the only two players they were going to reach for. That likely means no Mike Leake, Alex Gordon or players commanding similar contracts.

"When you look at how to approach an offseason you have that short view for the upcoming season but you have to factor in the longterm commitments that are going to go with some additions and how that works for the organization three, four years from now," Mozeliak said. "The answers you come up with for that speak to an organization’s philosophy. We have had a disciplined approach that we don’t want to change. But I understand it might not be what people want to hear when they’re looking for answers today."

Follow our St. Louis Cardinals team page for all the latest Cardinals rumors!