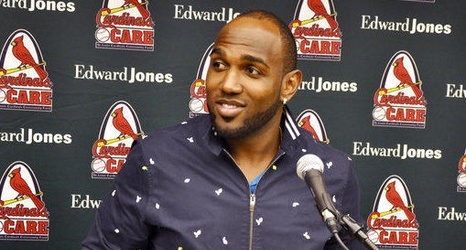 The Cards scored three times in the seventh after left fielder Juan Soto lost a Paul DeJong fly ball that turned into a double. Tommy Edman singled in DeJong before Wieters hit his 11th homer of the season and ended Scherzer’s day.

“He’s fresh, ready to go,” manager Mike Shildt said. “He’s getting his at-bats. I’m sure not as many as he’d like. But he’s getting at-bats off the bench. His last three, four at-bats have been favorable and he looks good and in a good place. Last night he got a good swing on that fastball.