Two upcoming Cardinals games are off Bally. Here's where you can watch them. 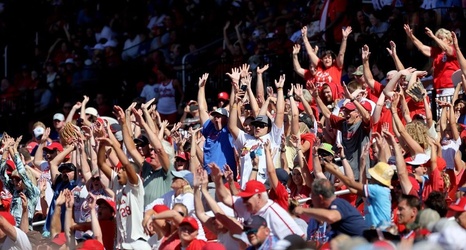 Fans have grumbled several times this season when Cardinals games have been shown exclusively on streaming services, with no traditional television coverage provided. The most notable instance came last Friday, when a contest against the Cubs — their biggest rival — was streamed only on Apple TV+.

Two Redbirds outings next week also won't be on Bally Sports Midwest, which shows the vast majority of the team's games. But this time they'll appear on a familiar television channel, as ESPN has exclusive rights.

First up is "Sunday Night Baseball" in Philadelphia, with the start set for 6:08 p.