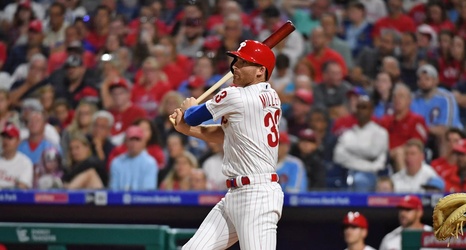 As I was finalizing an article about the Cards’ spring training roster, the Cardinals just announced a transaction that affected that roster.

Miller was originally drafted as a shortstop by the Seattle Mariners in the 2nd round of the 2011 draft out of Clemson. Invited to camp as a non-roster invitee in 2013, the Mariners purchased Miller’s contract and added him to the 40-man roster on June 28th of that year after he had played 42 AA games and 26 games at the AAA level that season.