Thoughts on the first week of the season 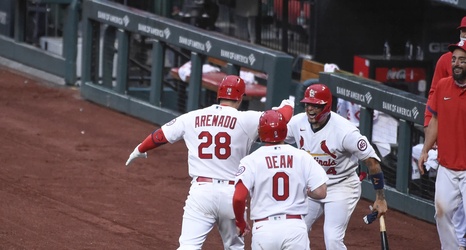 It has been nine games. Nine games does not tell you much. Pete Kozma was a 152 wRC+ hitter for an entire month, Bo Hart had a 180 wRC+ in his first 11 games, and I’m sure Mike Trout has sucked for nine games. Good god Mike Trout has 1 WAR already, maybe not that example. Starting pitchers have had at most two starts and forget about bullpens, which are extremely random over a full season, much less nine games.

But... sometimes nine games can work in conjunction with what we previously thought. It’s not completely useless. It’s still more data.