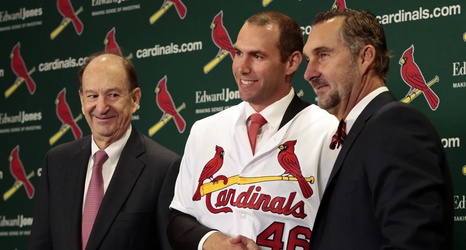 Last week, I kicked off a series in which I’ll dive deep into the John Mozeliak era of St. Louis Cardinals franchise history. Specifically, I’m looking at the years in which Mozeliak has managed baseball operations, from the end of 2007 through today. As became apparent when interacting with readers on last week’s article about free agency, the scope is huge and hard to simplify. The scope gets even bigger today as we dig in to Mozeliak’s trade history. By my count, the Cardinals have executed 53 trades with Mozeliak at the helm of baseball operations. That’s a lot to cut through.