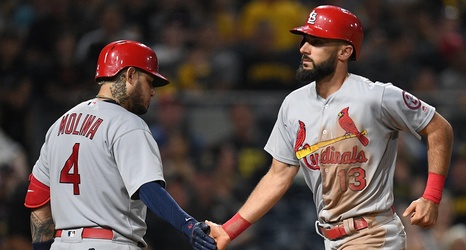 Welcome to week 4 of The Mozeliak Years, by which I mean the series of articles. We’re actually in week 716 of the Mozeliak years, but I digress. We’ve already covered the way the St. Louis Cardinals have performed on trades, free agency, and draft and development during the years in which John Mozeliak has led baseball operations. Now, it’s time for the second to last installment. This time, we’ll cover contract extensions. Initially, I had planned to cover other miscellaneous items- field staff (e.g. Matheny, Shildt, coaching hires), and the hacking scandal- but as you’ll see, the extensions will be more than enough.