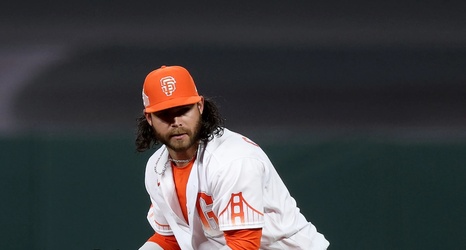 The Giants were probably the least frightening 100 win team in MLB history last year. The 2021 Giants won 107 games, which when you look at the players involved, is absolutely mind-boggling. My mind cannot conceive it. It was mostly deserved too, with a 103 win pythagorean record. My belief was confirmed when the Cardinals went 4-2 against them last year, and they weren’t even victims of the winning streak. The Cardinals were legitimately two games under .500 when they faced the Giants and used both Giants series to reach .500 by the end.

Pitching-wise, I get their success.