The Cardinals need another starter 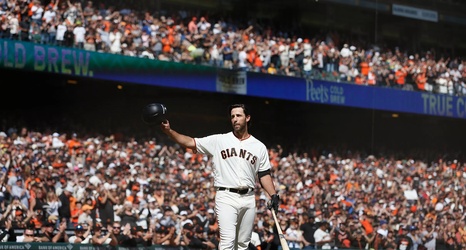 For the second year in a row, the Cardinals starting rotation is annoyingly muddled. It should seem simple. Four members of the 2019 rotation, which helped to contribute to the team’s 3.80 team ERA (5th in the MLB), are returning and the fifth probable member is a former 3 WAR starter who wants to move back into the rotation. If only it were that easy.

The Cardinals also theoretically have depth. On their 40 man, they have a man with a 3.31 ERA in 81.2 career innings, they have a respectable lefty who showed promise in his 11 career starts, they have a former top 10 prospect in all of baseball returning from injury, and.