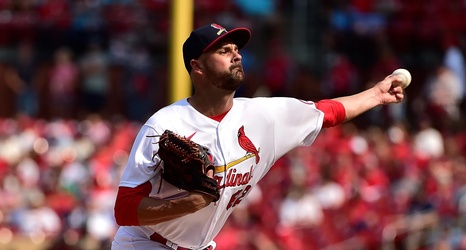 On Monday it was announced that the St. Louis Cardinals are bringing back double play machine T.J. McFarland on a one-year deal. This a good start to bolstering the pitching staff. McFarland will almost certainly be unable to replicate his 2.56 ERA next season, but he should at least be a decent middle reliever. I doubt that McFarland gets double plays at the same rate as he did last year, but one thing is for certain - he will get ground balls. The southpaw has a 62.9% career ground ball rate, and his 63.7% ground ball rate last season is right around that.