Still the Man: Musial remembered on what would've been his 100th birthday 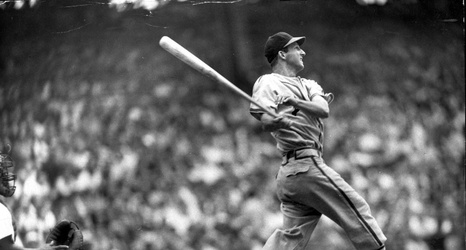 Stanley Frank Musial, who would have been 100 years old Saturday, was nicknamed “the Man,” as any St. Louisan worth his salt and toasted ravioli would have known.

“He was as appropriately named a gentleman as could be named,” said former catcher Tim McCarver, a Cardinals Hall of Famer. “It caught on in Brooklyn — but for all the wrong reasons.

“He was ‘the Man,’ there because he did so much damage to the Dodgers at Ebbets Field. But, inadvertently, it was the most appropriate of monikers for him.”

Musial was “the Man” for his grace, style, wit, relatability and, yes, the fact that he hit .