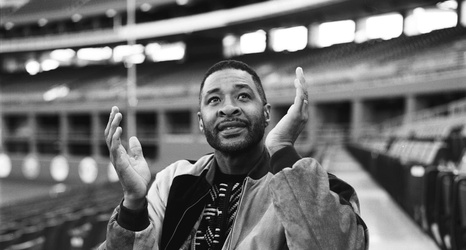 Ten years ago this spring, ESPN.com’s Buster Olney reported that the Philadelphia Phillies had bandied the idea of offering 30-year-old first baseman Ryan Howard to the St. Louis Cardinals for 30-year-old first baseman Albert Pujols. While that trade never materialized, the Redbirds have made other swaps of same-position players, dealing a catcher for a catcher, a shortstop for a shortstop, and so forth.

These apples-for-apples types of trades are a rarity in sports, for good reason. What’s the sense of trading one perfectly fine player for another of similar age who plays the same position or fills the same role?