St. Louis Cardinals: What to do when Matt Carpenter returns 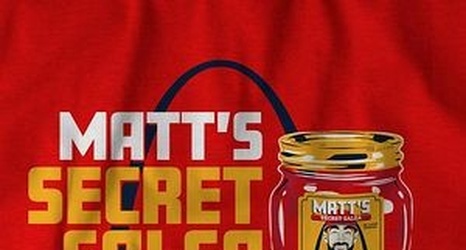 Matt Carpenter‘s struggles during the 2019 season haven’t been a secret. The year started a lot like last year, where he had a horrid first couple months, except this season, there have been zero months where Carpenter looked like the MVP candidate like he did last year. Clearly, this puts the St. Louis Cardinals in a tough situation.

It was a tough situation when they kept sending Carpenter out there every day and watched him put up a sub-.700 OPS and just 10 homers. That was till a rookie named Tommy Edman was recalled.