St. Louis Cardinals: What is going on with Delvin Perez 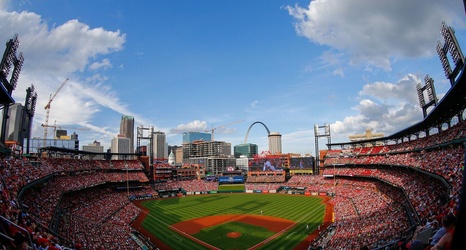 In the last five years, I don’t think there’s been one player that’s been regarded as more of a steal in the MLB Draft for the St. Louis Cardinals than Delvin Perez. Drafted back in 2016, 10 picks ahead of current #1 prospect, Dylan Carlson, at 23rd overall, everyone was excited that the shortstop fell to the Cardinals.