St. Louis Cardinals: Trade chains to remember — and one to forget 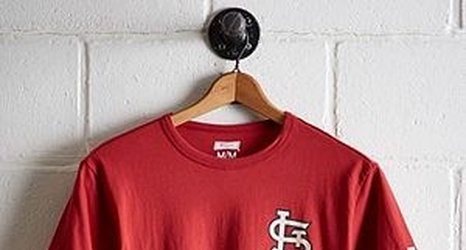 By saying goodbye to reliever Dominic Leone on Nov. 25, the St. Louis Cardinals stuck a toe tag on what may have been their greatest chain of trades. Craig Edwards of fangraphs.com expertly detailed the series of deals that began with the 2000 swap that sent Kent Bottenfield and Adam Kennedy to the Angels for Jim Edmonds.

In 2007, the club traded a diminished Edmonds to the Padres for David Freese. In 2013, Freese and Fernando Salas went to the Angels for Randal Grichuk and Peter Bourjos.