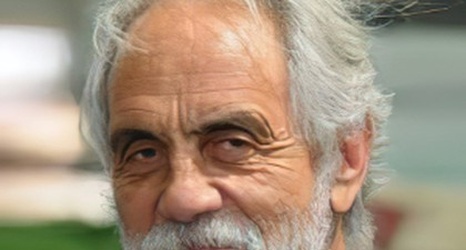 At least once a decade, a St. Louis Cardinals player emerges from the minors or obscurity, plays brilliantly for a year, and then regresses. Some of these one-year wonders play many more years in the majors, yet they’re never as effective as in that one special season. Others have kicked around the edges of the big leagues for quite some time before their no one-saw-it-coming season. Then, like the musical duo Los Del Rio (remember “Macarena?”), they return to anonymity.

Reasonable folks can differ on whether certain figures qualify as one-year wonders. According to Wins Above Replacement (WAR), Bob Tewksbury’s 1992 season (16-5, 2.