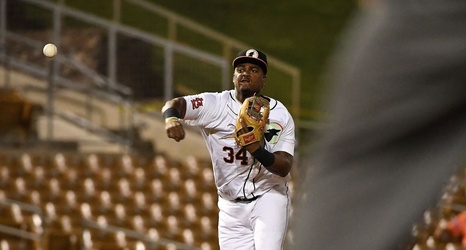 The St. Louis Cardinals are considered to be deep in their minor league system at the outfield position, but also, at third base. Going into 2019, the Cardinals were keeping a close eye on third-base prospects, Nolan Gorman, Elehuris Montero, and Malcom Nunez. Gorman started 2019 as the top prospect in the Cardinal system, while Montero was in the top five in most prospect listing and Nunez was considered to be a top 20 prospect.

Now, with the rise of Tommy Edman, some think the organization should consider trading at least one of their third base prospects to address other needs.