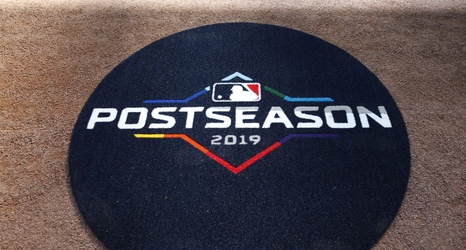 This week, MLB unveiled a potential change to the postseason formatting that could be introduced as soon as 2022. Most reactions to the proposed changes from the St. Louis Cardinals fans that I saw were not exactly glowing reviews of the proposed system, not that I blame them.

The new format that was proposed would increase the number of playoff teams up from five to seven, allowing the best team in each league to get a first-round bye. In the Wild Card round, the series would be a best of three, with the higher seed getting all three games at home.