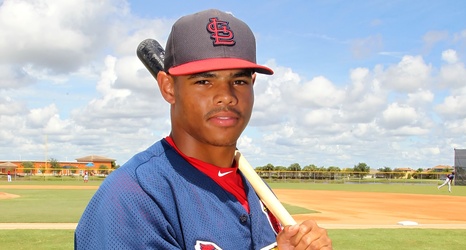 Nick Plummer was an exciting prospect coming out of high school when the St. Louis Cardinals drafted him in the first round of the 2015 MLB Draft. With a strong ability to get on-base, the former University of Kentucky baseball commit graded well. Unfortunately, a series of injuries in the minor leagues has led to a slower development for Plummer.

In 2016, his second year of professional baseball, Plummer missed the entire season with a wrist injury. After returning, an oblique injury cost him more time and failed to grow on the baseball field.