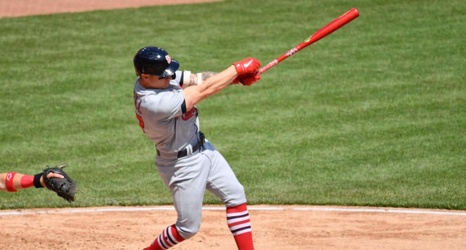 The injury bug has bitten the St. Louis Cardinals early this season with Kwang Hyun Kim and Miles Mikolas. Now, it has hit to a part of the roster that the team can least afford to lose a player: in the outfield.

Tyler O’Neill left Saturday’s game against the Milwaukee Brewers with left groin tightness, the team announced. He was replaced in left field by Austin Dean.