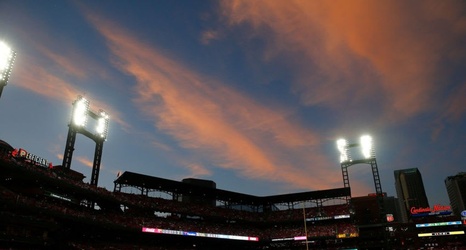 ST LOUIS, MO - SEPTEMBER 04: Tyler Webb #30 of the St. Louis Cardinals delivers a pitch against Brandon Crawford #35 of the San Francisco Giants in the third inning at Busch Stadium on September 4, 2019 in St Louis, Missouri. (Photo by Dilip Vishwanat/Getty Images)

Ed Howard is among the best prep infielder in this entire draft class and has the tools to eventually form into a star. Could the St. Louis Cardinals snag him at 21?

With the MLB Draft approaching, Redbird Rants has been providing profiles for certain prospects who the St. Louis Cardinals could draft.