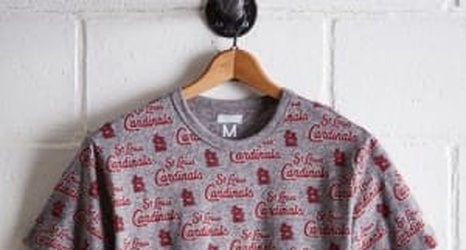 When the St. Louis Cardinals dealt Stephen Piscotty to the Oakland Athletics for Yairo Munoz and Max Schrock, Schrock was the more highly touted prospect of the two. But while Munoz has shown himself to be a decent major league reserve, Schrock has yet to get his feet wet in the major leagues.

The minor league numbers on Schrock aren’t eye-popping, but other than in 2018, he’s been solid at every level. Power was never his thing, but Schrock has accrued a minor league batting average of .300 despite only 24 home runs in 1,979 career plate appearances.