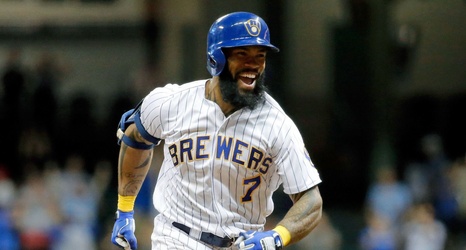 Last week, I wrote about a recently released Jesus Aguilar and why he would be a good fit for the St. Louis Cardinals. That piece was met with some fair criticism about how Aguilar is a worse version of Jose Martinez. While I disagree, the batting profiles of both are similar enough to make that argument. The thing is, neither of those players fills a role the team has said they wanted to fill for the last couple of years. That role is the mystical lefty off the bench.

This isn’t something that the team has said in 2019, but it’s a role they have wanted to fill in years past and still haven’t.